Have you heard the hymn “Low in the Grave He Lay,” sometimes called “Christ Arose?” It’s a beautiful hymn with an unfortunate title. The alternative name, “Christ Arose” is a much more appropriate title for this song. Why would anyone want to put the focus on the grave when they could focus on Christ rising from the dead? How awesome is that? He rose!

Mark 16:6 (KJV)
And he saith unto them, Be not affrighted: Ye seek Jesus of Nazareth, which was crucified: he is risen; he is not here: behold the place where they laid him.

Imagine for a moment what it must’ve been like for the three women who went to the grave early that Sunday morning. We know they were frightened from the text, but just for a moment, put yourself there, looking into the place where they laid His body and seeing only an angel appearing as a young man, telling them that Jesus had risen.

Then shortly after that encounter, as they are running to tell the disciples what happened, Jesus appeared unto them.

Matt 28:9-10 (KJV)
9 And as they went to tell his disciples, behold, Jesus met them, saying, All hail. And they came and held him by the feet, and worshipped him. 10 Then said Jesus unto them, Be not afraid: go tell my brethren that they go into Galilee, and there shall they see me.

The joy they must’ve felt beholding Him when they thought Him dead. Yet, the shame they must’ve felt, having not truly believed His promises. Had they had faith to believe, they would’ve expected Him to have risen. He told His disciples that He would rise again. The women must’ve heard the same, but yet they didn’t expect that empty sepulchre.

Our emotions this Resurrection Sunday may be similar to those women. We may feel joy at the thought of our Saviour and all He did for us, yet shame for the sin that necessitated the sacrifice. Let’s focus on the joy. Let’s remember that He is risen and celebrate the good news.

Have you accepted Christ’’s sacrifice? Do you serve the risen Saviour? If so, celebrate! If not, ask me how you too can be assured as to your salvation.

Share your thoughts about the women finding the empty tomb in the comments below. 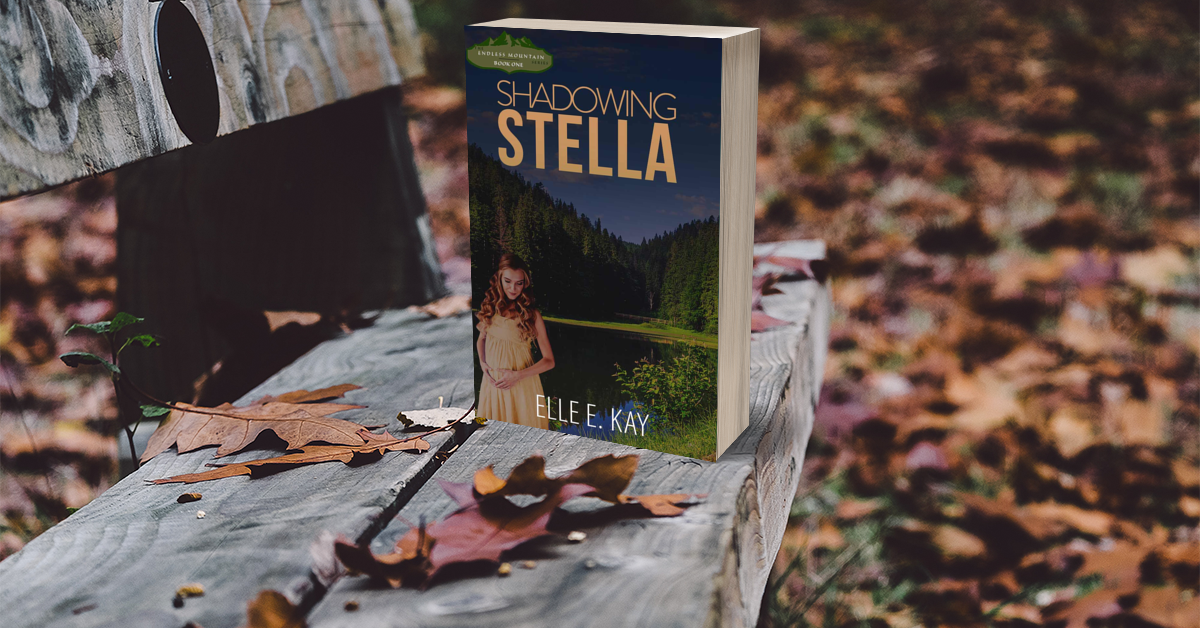