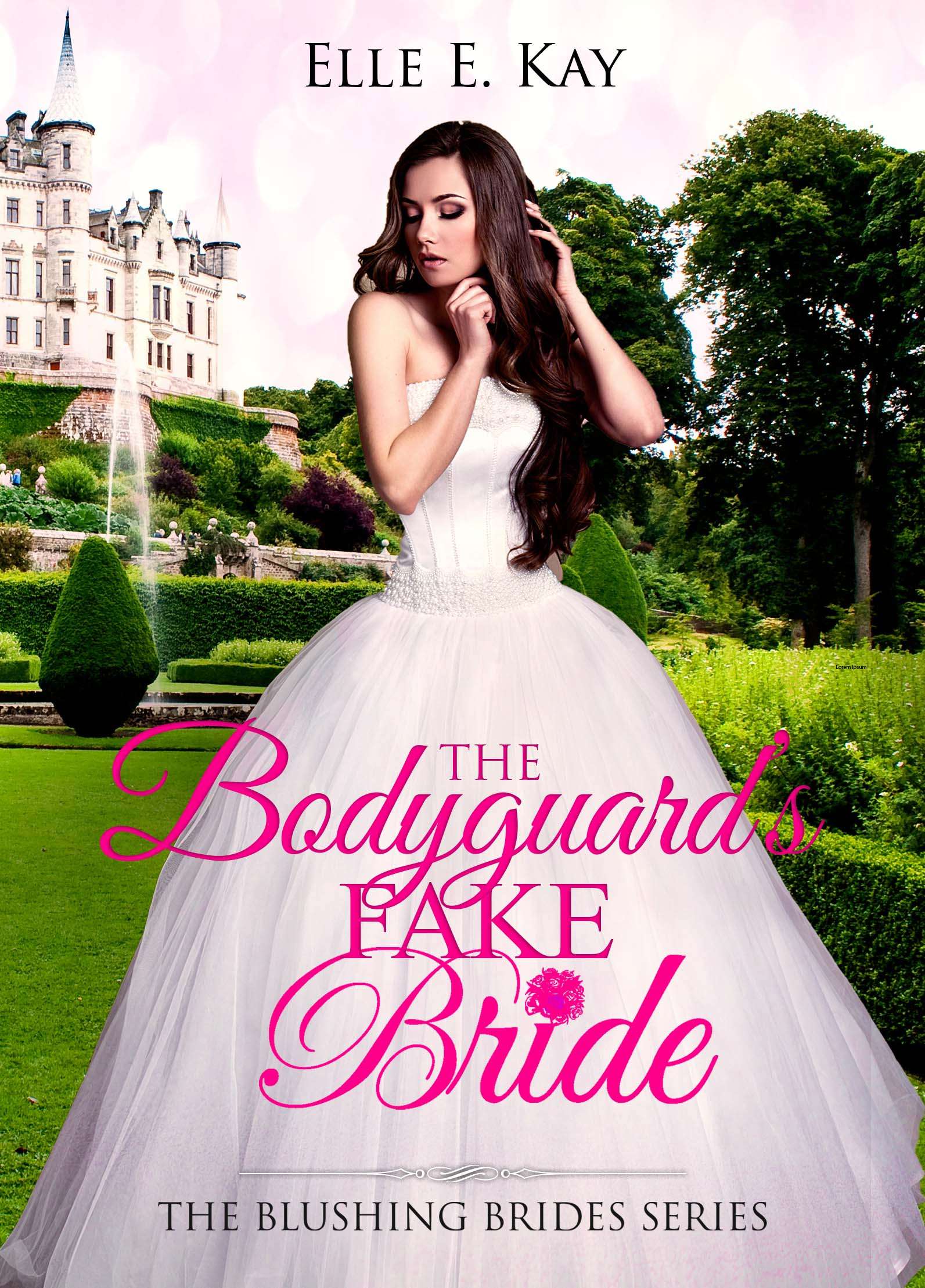 Author : Elle E. Kay
Publish : February 19, 2020
Publisher : Faith Writes Publishing
ISBN : 978-1-950240-13-5
ASIN : B0845ML8FK
Book URL : Buy Now!
Description : What happens when fantasy and reality collide?
When Seamus McPherson interviewed for the position as head of security for Fractal Enterprises he didn’t know he’d be asked to stage a fake marriage. It wasn’t his first time guarding Amy, but living together as newlyweds presented a new challenge. When it was time for his clan reunion the threat to Amy’s life hadn’t been eliminated, so he chose to take his make-believe bride with him to Scotland. Amy Anderson didn’t take her stalker seriously until he got past the security team and vandalized her home. There was no doubt in her mind that her bodyguard would protect her life with his own, but she couldn’t trust him with her heart since he’d broken it in the past. When he brings her to a Scottish castle for his clan reunion, keeping fantasy and reality separate while protecting herself from Seamus proves to be an impossible task. Dare she hope for a happily-ever-after? The truth can’t be kept hidden forever, and Seamus’ meddling family uncovers it. Find out what happens when a fake marriage turns all too real in this sweet contemporary Christian second-chance romance, The Bodyguard’s Fake Bride.
4-EMS
4-LHS