A Guest Post by Leeann Betts: ‘Tis the Season to be Jolly—Not! 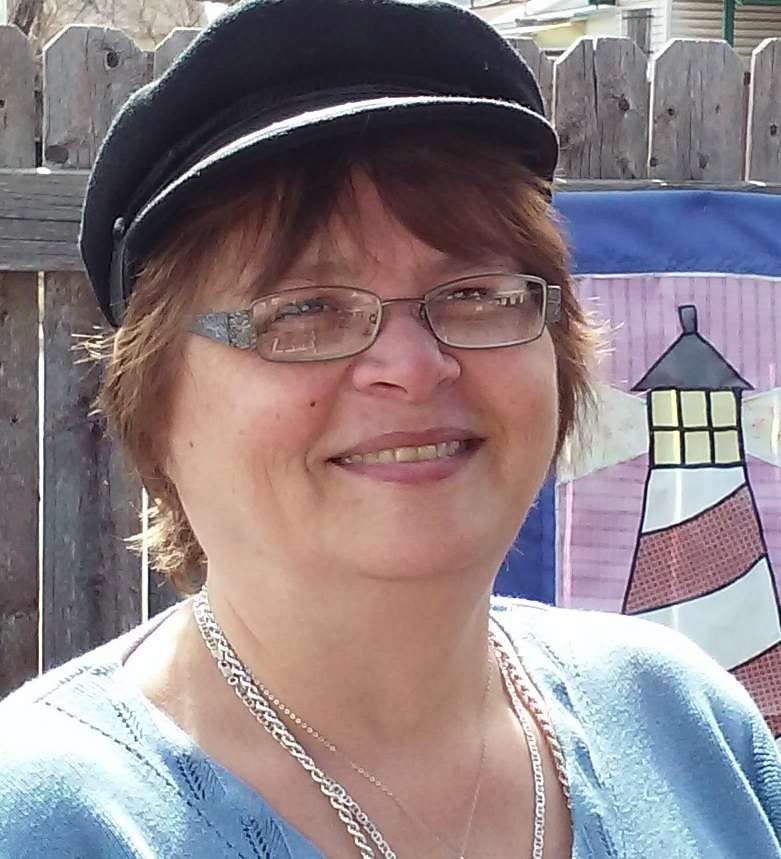 Please welcome Leeann Betts. She has a guest post for the gratitude Friday feature: ‘Tis the Season to be Jolly—Not! 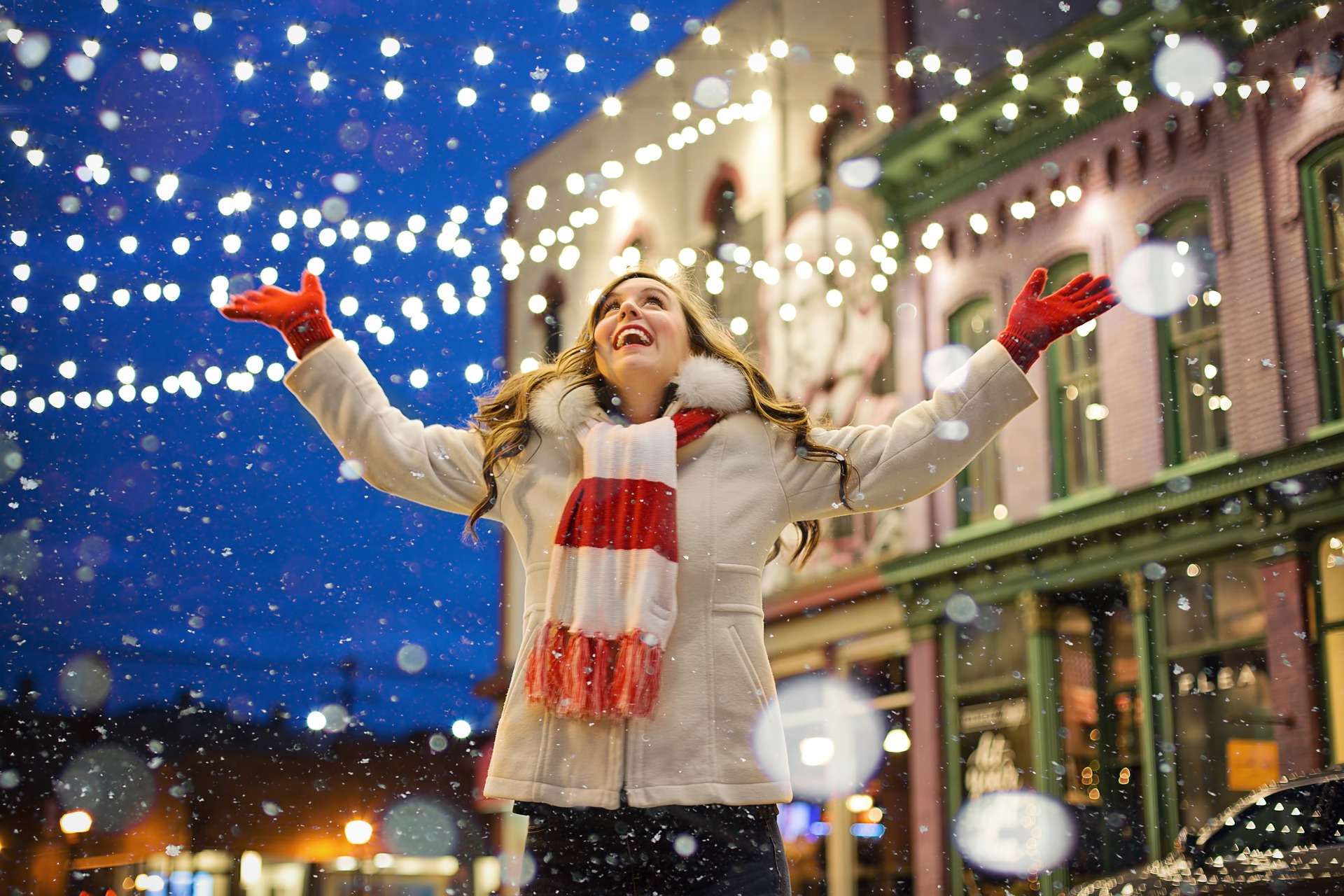 Seems like the Christmas season rolls around more quickly every year. It’s the 4th of July, and then it’s Thanksgiving, and then before we know it, Christmas.

And with it, the requisite smiles and spending and happy times. 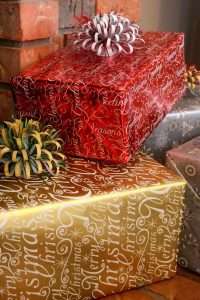 Because, after all, that’s what we do, isn’t it?

But the holiday season isn’t a happy time for everybody. There are some real stresses that this season brings, including excessive spending, excessive eating and drinking, excessive time spent with family and relatives, and excessive pretending everything is fine.

You’ll note I used the word “excessive” four times in the previous sentence. And that’s where most of the problems stem from. We set an unrealistic expectation of what the season should look like, and then we’re disappointed when it doesn’t meet our needs.

And the best—or rather, worst—part is that we do tend to do this year after year. We set ourselves up for failure and then wonder what happened.

So this year, I want to give you permission to set yourself free from that trap. And here’s how:

The holiday season doesn’t have to be stressful. We can take control and show the love of God and testify about Jesus in difficult situations. God is no less mighty because we’re struggling. So leave your jolly face at home, and make some changes in this season that will glorify God for years to come. And don’t be surprised if folks thank you for being real. When we’re honest, we open doors for them to be honest, too.

About In Search of Christmas Past:

Grace Bellows, a senior in college, receives a Christmas card one month after her grandmother’s death, where her beloved Grammie challenges her to an old-fashioned scavenger hunt. Raised by her grandmother after her parents’ death in a car accident when she was eight, Grace has lived a jetsetter lifestyle with her wealthy grandmother. Now all she wants is to settle down and have a normal life.

Luke Fisher manages his family’s Christmas tree farm out of a sense of loyalty to his deceased mother because she gave up her dreams of being an attorney. He doesn’t want to live with any regrets, and longs to escape the confines of loyalty to live a life of adventure in the real world.

Can Grace and Luke solve the clues and uncover the truth about their real feelings, or will the tension and their differences in goals and faith drive them apart? 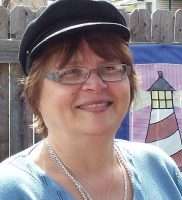 Leeann Betts writes contemporary suspense, while her real-life persona, Donna Schlachter, pens historical suspense. She has released six titles in her cozy mystery series, By the Numbers, with Petty Cash releasing in December. In addition, Leeann just released her first Christmas-themed romantic suspense, In Search of Christmas Past. She has also written a devotional for accountants, bookkeepers, and financial folk, Counting the Days, and with her real-life persona, Donna Schlachter, has published a book on writing, Nuggets of Writing Gold, a compilation of essays, articles, and exercises on the craft. She publishes a free quarterly newsletter that includes a book review and articles on writing and books of interest to readers and writers. You can subscribe at www.LeeannBetts.com or follow Leeann at www.AllBettsAreOff.wordpress.com All books are available on Amazon.com in digital and print, and at Smashwords.com in digital format.