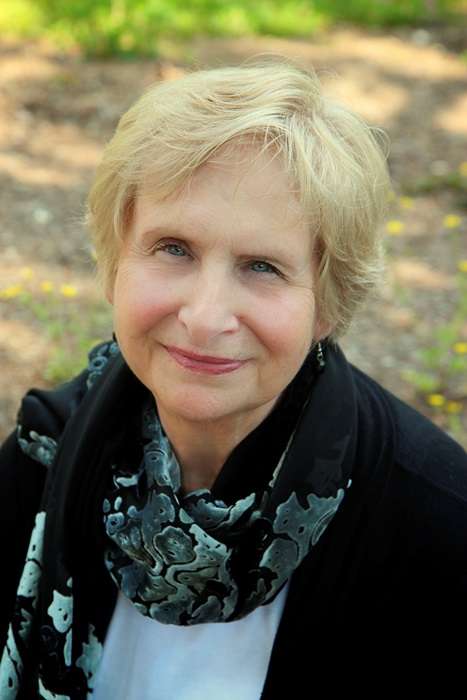 I wondered why I had volunteered. Too many things to do. And I hate the cold. It gets into my bones until nothing can make me feel warm again.

I had offered to be a bell ringer for the Salvation Army’s Christmas drive. I bundled up and trekked to my station at the local grocery store. I donned the blue apron and picked up the emblem of my assignment, a small golden bell.

Then one by one the people came up to the little red bucket to drop in their offering. Sometimes people felt like talking. Other times, they nodded and left. Still others dropped their gift and scurried off to complete the sundry other tasks the season required of them.

“I brought you here to teach you something,” the Spirit said to my heart.

“Not to be so quick to volunteer?”

“No. I want you to study these people. Examine the way they give.”

And, I did. To my amazement, I learned the reasons for giving are as varied as the people who donate. Then I began to see similarities in people’s motivation. And, I wondered where my heart would fit among theirs.

The first lady gave from her sorrow. This was her first Christmas without her mother. Her father had passed away only a year before. Eyes brimming with tears, she pushed twenty dollars into the bucket. “My mother was a bell ringer,” she said. “Thank you for doing this.” Then she rushed off, uncomfortable with her emotions. He is despised and rejected of men; a man of sorrows, and acquainted with grief: and we hid as it were our faces from him; he was despised, and we esteemed him not (Isaiah 53:3 KJV).

The next person gave from his abundance. His leather jacket and bulging wallet told all. He plopped a ten-dollar bill into the bucket, pleased with his generosity. He straightened his shoulders, proud of his offering, then left.  For unto whomsoever much is given, of him shall be much required: and to whom men have committed much, of him they will ask the more (Luke 12:48b KJV).

An elderly woman approached. Her threadbare coat and raveled scarf told of her station in life. Her cart also bore testament to her poverty. She stopped before the red canister, pulled out a thin and worn wallet from her purse, then dropped in her last two coins. “Maybe this will bring me good fortune,” she said. She gave from her need, as if investing into generosity would bring better days. But my God shall supply all your need according to his riches in glory by Christ Jesus (Philippians 4:19 KJV).

Another elderly woman stopped by the kettle. Her head drooped from her heavy burden. She shrugged her shoulders then reached into her purse for an assortment of change. “I don’t feel right if I pass by one of these drums and give nothing.” She trotted off, head slightly higher. Her giving well was a fountain of guilt.  For I acknowledge my transgressions: and my sin is ever before me (Psalm 51:3 KJV).

Lastly, a young man eagerly approached the drum, much akin to Tigger’s happy bounce, and tossed his coins with a whistle. “I love this!” he said as he sailed out the door. “God’s been good to me. This is one way I can say, ‘Thank you.’” The young man gave from gratitude. Every man according as he purposeth in his heart, so let him give; not grudgingly, or of necessity: for God loveth a cheerful giver (2 Corinthians 9:7 KJV).

Then I knew what the Spirit wanted me to learn: Give because God first gave to us … our offering should come from a grateful heart. 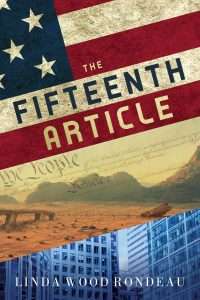 In a post-apocalyptic era, factions compete for control of a global government gone amuck. The President Elect of United Earth, fearful of separatist movements, desires to add a Fifteenth Amendment to the Constitutional Government’s Articles of Constitution that would make defection, past and present a crime punishable by death without benefit of trial. As the cry for freedom crescendos, Ahmed Fared, Rowland’s Second-elect, fears a civil war—one that would usher in a third dark age and calls upon the God of the Ages to once more intervene in the affairs of men. 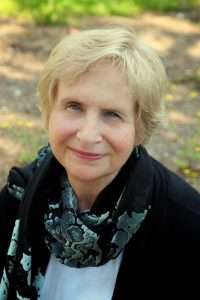 A history enthusiast, award winning author, LINDA WOOD RONDEAU writes stories which demonstrate God’s presence in our yesterdays as well as our todays and tomorrows. A veteran social worker, Rondeau now resides in Hagerstown, Maryland. When not writing, she enjoys playing golf, hiking, and visiting historical sites. Readers may visit her website at www.lindarondeau.com. Contact the author on Facebook, Twitter, Pinterest, Google Plus and Goodreads.