A Guest Post by Sherri Wilson Johnson: It Was More Than Video Games 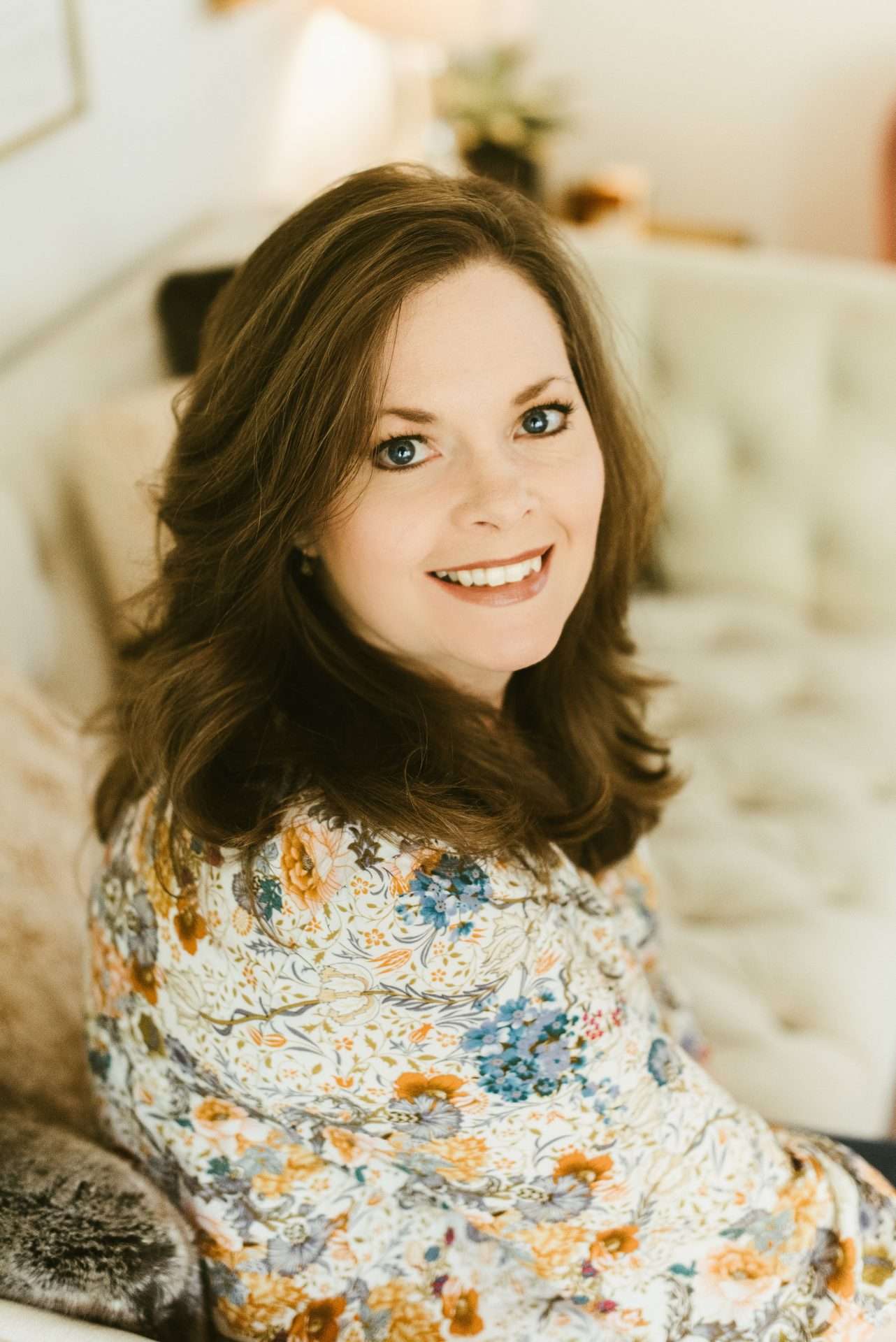 Please welcome Sherri Wilson Johnson to Faith in Writing. She is graciously offering a giveaway of the Kindle version of “Grafted Into Deceit.” Leave a comment for a chance to win. Sherri wrote a guest post for the Gratitude Fridays Feature: It Was More Than Video Games 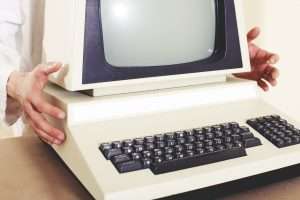 When I was fresh out of high school (back in the mid-80s), my dad joined a home computer club. This was a once-a-month club for computer hobbyists at the beginning of the home computer days. No one we knew owned a computer, and I think there was only one in the company I worked for. It was used to transmit data and not for individual use. Computers were scary and exciting at the same time.

Dad took to computers like a duck to water and built his first computer himself. Although we didn’t have much to talk about those days (I was busy becoming “me” and he was busy with work, seminary and his church), I loved the idea of computers and wanted to learn more about them. So I found myself hanging out in my dad’s study at night and on the weekends to check out this strange contraption.

Together, we discovered word processing and video games. The video games seemed to take up most of our time together, and I found it hard to sleep at night and prepare for work the next day because I wanted to stay up all night playing Buck Rogers and the Planet Zoom. Dad would have let me, that’s for sure, because he loved playing that game as much as I did.

Little did I know it then, the word processing program I learned during that time with Dad would make my life much easier and would open many doors. I learned enough about the word processing feature on that first home computer to know that writing books would be much easier that way than on the IBM Selectric III typewriter I had been using at work on my lunchbreak to write stories.

After I got married, Dad built us a computer for my husband to use for writing his college papers and for us to use with our business. About four years later, I started writing my first computer-written novel and loved the process (as long as I remembered to hit SAVE often)!

Over the years, I’ve realized that the natural curiosity about computers, software, and the Internet was a gift from my time with my Dad. I became a problem-solver, and that not only has helped me write books, but it’s helped me become a Virtual Assistant who tries to say “YES, I’LL TRY TO DO THAT FOR YOU” more often than “I’M SORRY, I DON’T KNOW HOW TO DO THAT.”

The icing on the cake, however, has been the memories of spending time with my dad, a preacher and TV repairman who seemed to be too busy for me. In truth, he wasn’t too busy for me. He just didn’t know how to talk to me. And computers became our love language.

I’m thankful that God uses little things like technology and curiosity to bring two people together who otherwise might have drifted too far apart. I’m also thankful for all the skills I’ve learned and the tasks that I’m able to accomplish through computers and the Internet that help put food on my table. With Thanksgiving coming up, that’s an added blessing. 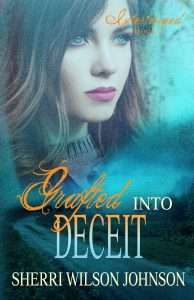 Grafted into Deceit
Answers are hard to find when there’s no one to trust.
Disappearing business funds and a missing dead body have Marina Acres doubting everyone — including the detective whose case can’t be solved without her help.
When Marina Acres launches an investigation to find her company’s missing money, she becomes a killer’s target and uncovers a tangled vine of deception in the process. Detective Steven Pennington, who suspects drugs are at the root of the problem, must keep Marina safe from the killer while keeping himself from falling for yet another victim. Marina refuses to believe that her business partner could be part of a drug trafficking ring, but when evidence points its finger at her, she must join the fight with Steven to weed out the killer. 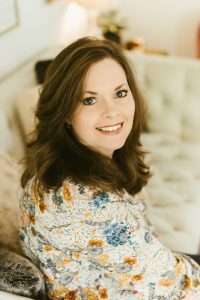 Sherri Wilson Johnson is a multi-published Christian novelist, speaker, virtual assistant and self-publishing coach. She is a member of American Christian Fiction Writers (ACFW) and is passionate about writing, publishing, and marketing. She is the author of To Dance Once More, To Laugh Once More, and When Love Must Wait from her Hope of the South series, and Song of the Meadowlark and Secrets Among the Cedars from her Contemporary Suspense series, Intertwined.

She lives in Georgia with her husband and her Chihuahua, and they are empty-nesters. She loves spending time with her adult children and friends or curling up with a good book or her current work-in-progress. Sherri enjoys doing jigsaw puzzles in the winter, watching Bob Ross painting videos (although she can’t paint), and counts the days every year until she can take another trip to the beach.